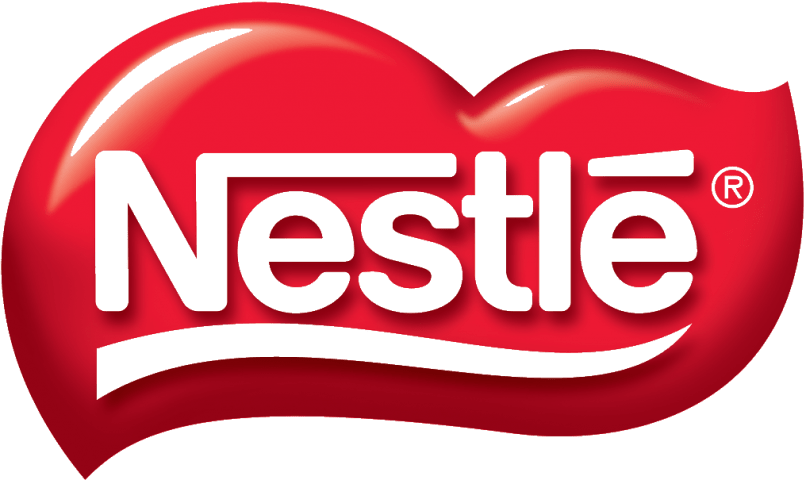 LARGE food companies have long been among the world’s most solid, with reassuringly consistent returns even in hard times. None would seem steadier than Nestlé, based in the Swiss town of Vevey, on a lake near snowy peaks. For its 150th anniversary in 2016 it opened a new museum filled with corporate heirlooms: the first written notes about a new product called milk chocolate, laid out in black cursive; an old tin of Nescafé, used by soldiers as a stimulant in the second world war; and an early can of Henri Nestlé’s infant formula, which in 1867 saved the life of a premature baby.

It has come a long way since then. It sold goods worth nearly $90bn in 189 countries in 2015. Of the 30,000 cups of coffee sipped around the world each second, Nestlé estimates, one-fifth are cups of Nescafé. But the industry it presides over is in upheaval. On January 1st a new chief executive, Ulf Mark Schneider (pictured), took over. He is the first outsider to get the top job since 1922, and his background—running a health-care firm, not selling chocolate bars or frozen pizza—suggests the main source of worry for the business.

More and more consumers are snubbing packaged food’s sugar, salt and unpronounceable preservatives. Meanwhile, swarms of smaller firms, emboldened by the ease of peddling goods online, are touting supposedly healthier options. From 2011 to 2015 big sellers of consumer-packaged goods, mainly food and drink companies, lost three percentage points of market share in America—a lot in the industry’s context—according to a study by the Boston Consulting Group, a consultancy, and IRI, a data provider.

As super-sized companies swat at such tiny attackers, another foe is gaining ground. 3G, a Brazilian private-equity firm, likes to buy big, slow-growing food and drinks companies and slash their costs. Targets have included Kraft and Heinz, two giants which 3G helped merge into one group in 2015, as well as several of the world’s biggest brewers. Other food companies are scrambling to make cuts of their own, lest they become 3G’s next meal. That has prompted a debate over whether such cuts wreck firms’ growth prospects even further, or whether, in fact, they are best off wringing out profits and accepting that robust expansion is a thing of the past.

Nestlé is not immune to such pressures. In recent years it has often missed its goal of 5-6% sales growth. Excluding acquisitions, its numbers have not met investors’ expectations for 11 of the past 17 quarters. In the most recent quarter, the firm registered organic sales growth of 3.2%.

Changing consumer tastes explain some of these shortfalls. So does a shifting retail landscape. Managing a giant portfolio of brands, from KitKat and Nespresso to DiGiorno pizza and Purina dog food, has become harder. Mr Schneider will have to master online ways to market and deliver its well-known brands. The firm needs to coax customers to pay more for premium products as ordinary ones get commoditised, and discounted by firms such as Germany’s Lidl and Aldi.

The firm can still boast impressive staying power—its global market share across its entire range of products has remained near 20% for the past decade. François-Xavier Roger, Nestlé’s chief financial officer, points out that the group’s sales growth in the first nine months of 2016 was among the fastest of the top ten biggest food and drink companies. Yet a detailed examination of its position by Sanford C. Bernstein, a research firm, shows that when growth from acquisitions is excluded, it lost share in all but three of its top 20 product categories between 2007 and 2015. Some of its core offerings, such as bottled water and single-serve coffee, fared the worst. (Keurig, Nestlé’s arch-rival in coffee pods, slurped share in America.)

Such results are likely to attract particular censure from investors because of Nestlé’s past heavy emphasis on growth and market share which sometimes came at the expense of lower profits. In 2015 its operating-profit margin was 15%, better than the 13% at Danone, a French competitor, but far below the 21% at Kraft-Heinz. Shareholders in the firm are waiting to see whether Mr Schneider will shake things up. Some want him to sell off businesses that seem most at risk of long-term decline, such as frozen food, as shoppers look for fresher fare.

Food for life?
For now, Nestlé is defiant.

“We started 150 years ago having a product that actually—there’s symbolism there—saved the life of a child,” says Paul Bulcke, the outgoing chief executive and likely new chairman.

He and his colleagues say that investment in health and related innovation will produce strong growth for years to come. Mr Schneider, who used to run Fresenius, a German firm that offers kidney-dialysis products and services, will certainly emphasise that message. Nestlé differentiates itself from 3G, with its keen focus on cuts. Mr Roger says he respects what 3G does, but that “they have a strategy which is very different from ours.”

Still, few observers would call Nestlé a health company. Many of its products are perfectly healthy, including bottled water and coffee. Many are not—milk chocolate and ice cream, to name but two. And for now, the purest forms of Nestlé’s focus on health contribute relatively little to its sales. A business unit called Nestlé Health Science, for example, sells nutritional products for medical needs, such as vitamin-packed drinks for the elderly and for cancer patients. It contributes less than 5% of revenue.

The firm has a research institute devoted to studying food’s role in the management and prevention of disease—for example, better understanding nutrition’s ability to promote brain health. It may deliver growth but probably only in the long term. Nestlé has also invested in young drugs firms, including one that is testing a treatment for ulcerative colitis.

More immediately rewarding may be its efforts to make best-selling but unhealthy foods a bit more wholesome. In November the company said it had created hollow sugar crystals that taste sweet but contain fewer calories than the usual stuff. It will begin to put the new ingredient in its chocolate in 2018.

It is also proud of changes to the millions of frozen dinners it sells every week in America. Shoppers had been avoiding the frozen-food aisle. Nestlé first tried discounts, and then in 2015 introduced new versions of its Lean Cuisine products, stripping out unpalatable ingredients and replacing them with organic ones. At Stouffer’s, another frozen brand, Nestlé decided to target men with easy, protein-packed meals that are more nutritionally valuable. It worked—its frozen-food sales in America grew faster. In November 2015, they were 6% above what they had been a year earlier. But Bernstein’s Andrew Wood points out that the revival of frozen food now looks wobbly again.

Nor is Nestlé ignoring 3G’s strategy entirely: it is trying to trim expenses.

“We are very much in an investment position, not in a cost-cutting exercise,” says Mr Roger, “but that doesn’t mean that we don’t want to be cost-efficient in what we do.”

One effort, which includes trimming waste at factories, is credited with saving about SFr1.5bn ($1.5bn) a year. Last year Nestlé announced organisational changes, such as consolidating procurement, which will save about SFr2bn each year from 2020.

Whatever else Mr Schneider has on the menu for Nestlé, radical changes may be somewhat limited by the fact that so many of those who built it into what it is now are sticking around. Mr Bulcke is expected to become the firm’s chairman. The outgoing chairman, Peter Brabeck-Letmathe, a former Nestlé chief executive, may become honorary chairman. Mr Bulcke, for one, seems sure that the company should maintain its emphasis on the long term. He taps his hand on the table, rattling some Nespresso cups, as he insists that growth is still the key.