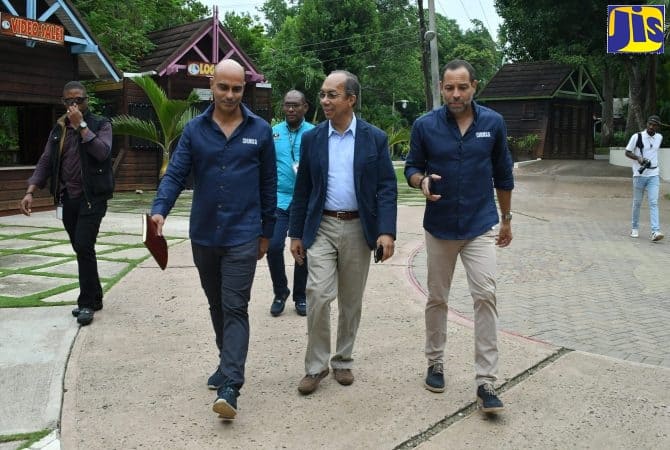 Dr. Chang said attractions such as Dunn’s River Falls, continue to be among the biggest pulls for cruise and stopover visitors, noting that it has emerged as one of, if not the biggest of its kind in the region.

Dr, Chang noted that despite the growth in hotel development in Jamaica over the years, “it became clear that we needed to do more in order to get the volume of visitors we would want to bring to our shores”.

“As time went on, the need to ensure that Jamaica could offer world-competitive attractions became a key part of the industry,” he argued.

While acknowledging that Jamaica is blessed with a number of natural attractions… the Minister contended that “[there is] nothing that could compare to the size and appeal of Dunn’s River Falls”.

The Minister said Dunn’s River’s mystique defies the imagination, noting that there are few places globally boasting a river with waterfalls flowing to a beach.

“It is just one of those peculiarities that we are lucky to have and which reinforces the point that Jamaica is, indeed, a blessed country,” he added.

Dr. Chang noted, however, that although the attraction can stand on its own merit, it requires input to broaden its appeal.

Dear McKoy: Church Deacon Promise to Leave his Wife for me

Against this background, he welcomed the collaboration forged between Chukka Caribbean Adventures and the Urban Development Corporation (UDC), which owns and operates Dunn’s River, as a “step in the right direction” that is consistent with the Government’s focus on bolstering public and private-sector partnerships.

The UDC and Chukka Caribbean Adventures have entered into an arrangement where for the very first time, the popular zip line has been introduced as a part of the offerings at Dunn’s River Falls.

“Chukka is undoubtedly the Caribbean’s number-one attraction company. It has so many assets… it brings so many benefits. As a Jamaican company, it means that there is and will be greater spend by the tourist in Jamaica.

They have really chartered the course in many ways and have showed us how we can make an attraction a business.” the Minister said.

Dr. Chang said the Government has taken steps to remove a number of taxes that were impediments to business and business expansion, so as to encourage investment and to give companies like Chukka the incentive to do even bigger and greater things.

“This partnership will add to the quality of the attraction. It is a welcome addition and we are encouraging other partners to step up with their ideas, where the Government can lend its support,” he added. 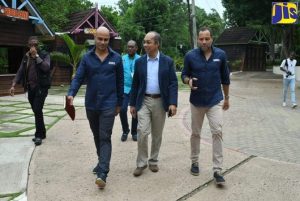 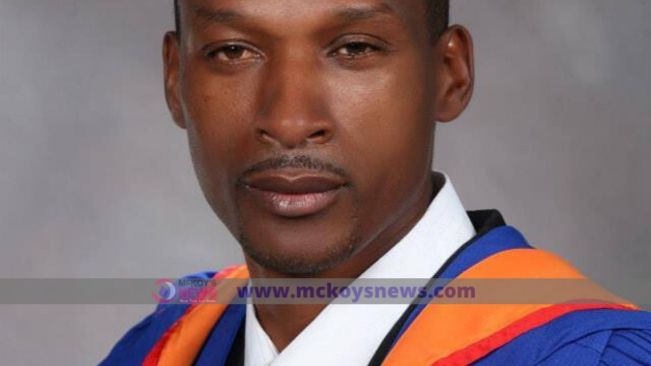 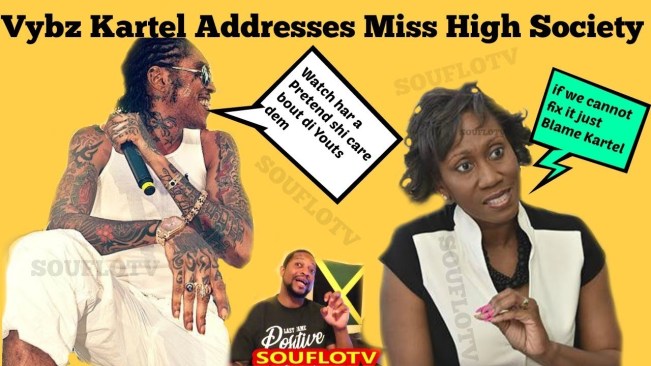 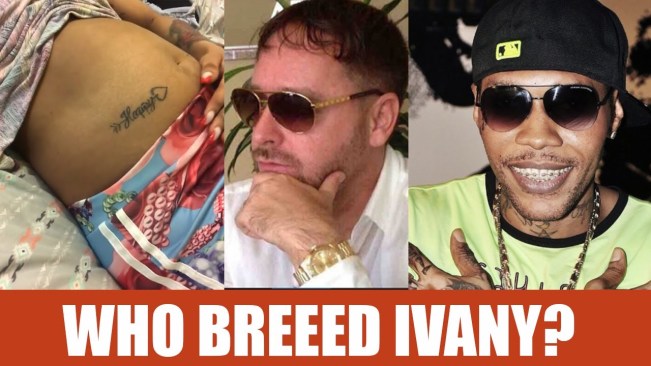 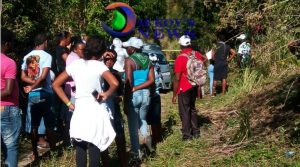 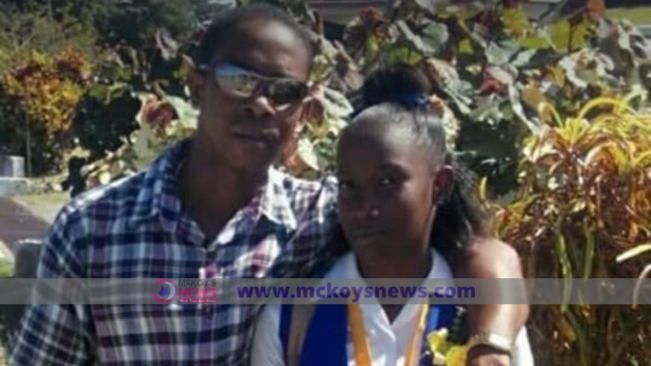 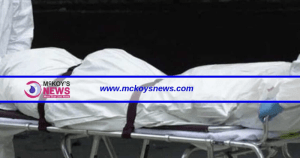