No More Visa-Free Travel to Canada for Antiguan Citizens 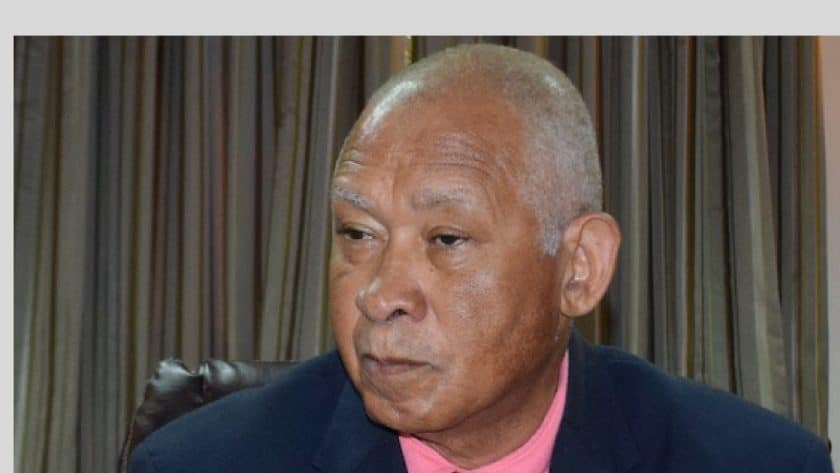 Canada (Mckoy’s News) – No More Visa-Free Travel to Canada for Antiguan Citizens:  Citizens of Antigua and Barbuda traveling to the Canada will now require a visa.

On Monday, the Canadian Government formally notified the Caribbean country that it was imposing visa restrictions, which took effect yesterday.

“After carefully monitoring the integrity of Antigua and Barbuda’s travel documents, the Government of Canada has determined that Antigua and Barbuda no longer meets Canada’s criteria for a visa exemption,” a statement from the Communications Branch for Immigration, Refugees and Citizenship of Canada said.

The Gaston Browne administration explained in a statement that the decision was taken in light of Canada’s prevailing concerns about the Citizenship by Investment Program (CIP).

“The Canadian High Commissioner to Antigua and Barbuda, stationed in Trinidad, advised Prime Minister Gaston Browne of this development late on Friday prior to an official announcement,” it said.

“At the time, the Canadian official said that a concern is that Antigua and Barbuda’s Citizenship by Investment Programme is not a residency programme.”

Prime Minister Browne has, however, defended the CIP programme, insisting there was “intense vetting”.

He acknowledged Canada’s concerns about security against the backdrop of increasing concerns about terrorism and refugees in North America and Europe, including evidence of ISIS recruits in the Caribbean, but assured that his Government would maintain a tight rein on the programme.

“Antigua and Barbuda would continue to be vigilant with its passports and border security,” he said.

The Prime Minister added that Antigua and Canada have already started working to make the system of visa applications and approvals for Antigua and Barbuda citizens as efficient and affordable as possible.

The Bahamas and Barbados are the only CARICOM states that continue to enjoy visa-free travel to Canada.