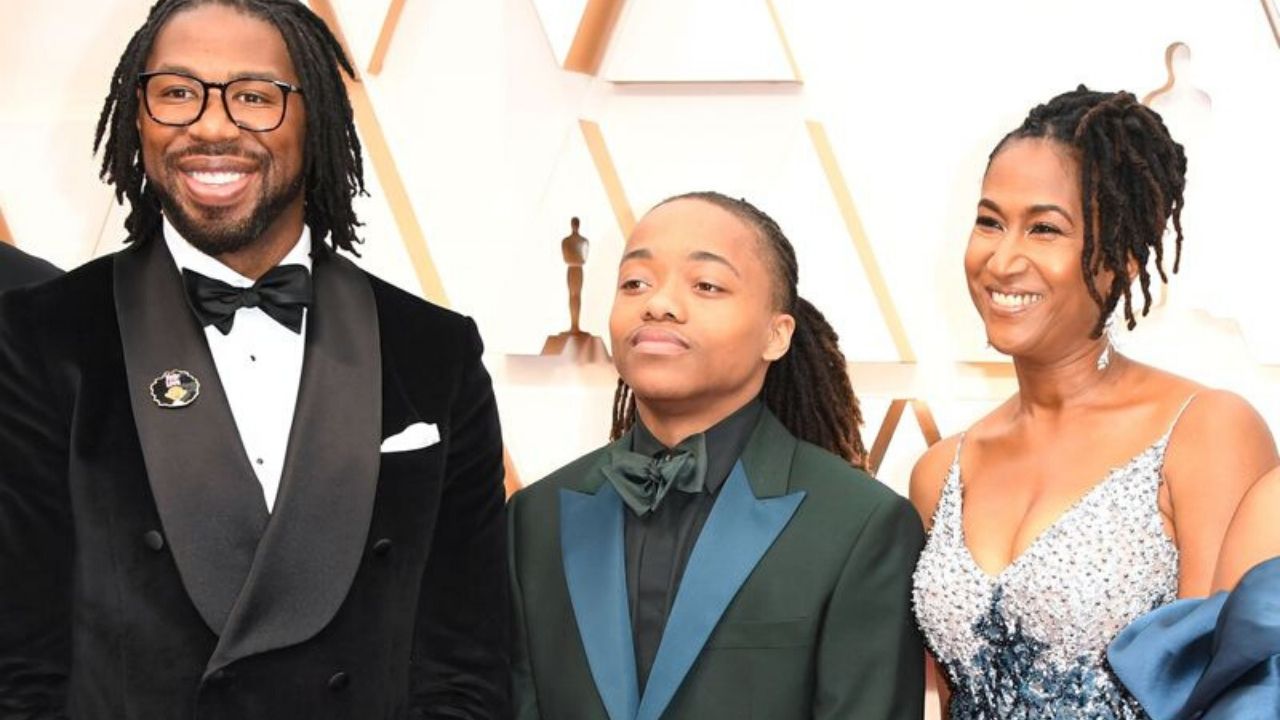 DeAndre Arnold may not be allowed to walk at graduation, but he was welcomed with open arms at the Oscars red carpet.

The Texas teen, who gained national attention after his Mont Belvieu high school said he couldn’t walk unless he cut his dreadlocks, attended the Oscars Sunday night with the team behind “Hair Love,” the animated short film about a black father learning to do his daughter’s hair.

Matthew Cherry, who wrote and directed “Hair Love,” and Gabrielle Union, one of the producers on the movie, invited the 18-year-old to the ceremony last week.

“When we heard about your story, and you just wanting to wear your hair the way you want, at school, and all this scrutiny that you faced and how unwavering you have been in standing up for yourself, we knew that we had to get involved,” Union said in a video posted online.

Oscars 2020: Winners and losers of the 92nd annual primetime awards show »
Her husband, retired NBA star Dwyane Wade, said that they were paying for Arnold and his mother, Sandy, to attend the Los Angeles festivities.

“We’ve all been so inspired by your story and this is the very least we can do to thank you for standing up for yourself and for your right to wear your natural hair at school,” Cherry said.

Oscars 2020: Best and worst red carpet looks at this year’s Academy Awards
Arnold appeared on “The Ellen DeGeneres Show” last month, during which Alicia Keys presented him with a $20,000 check for his college tuition.

“Every day I would go to school, I would always be in dress code,” he said during his appearance. “But the thing with them is, if it was let down, I would be out of dress code. If girls can have long hair, why can’t I have long hair?”