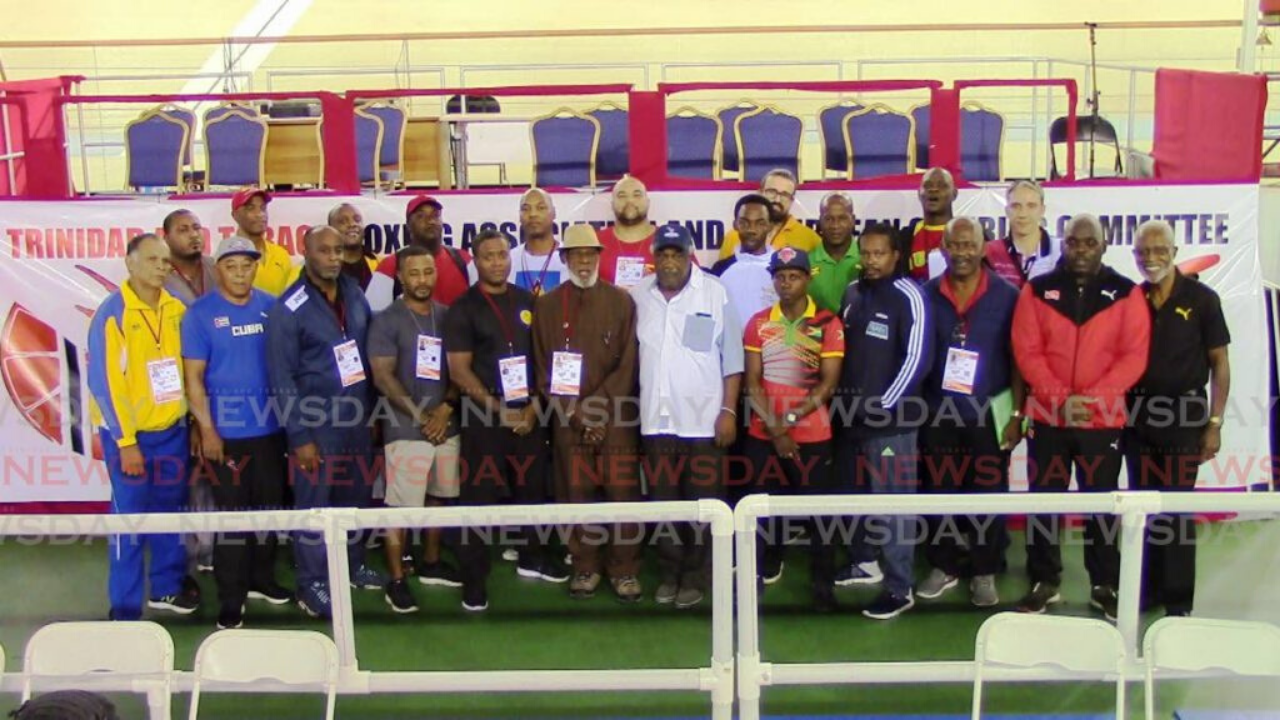 THE 2019 edition of the Caribbean Boxing Championships, which was recently held at the National Cycling Velodrome, in Couva, has been deemed a success by the TT Boxing Association (TTBA).

The TTBA, which is currently celebrating its 70th anniversary, indicated that it was indeed an honour and privilege to bring the mini Olympics of boxing in the Caribbean back to TT.

With entries from 15 countries and a total of 102 boxers, along with officials from seven countries, the event was hailed as one of the biggest ever.

In addition, it was the first time Spanish speaking countries were specially invited to participate and their presence took the championships to an even higher level. Presidents from various national boxing federations attended the event, including a surprise visit from Umar Kremlev, secretary-general of the Russian Boxing Federation.

The opening ceremony was attended by representatives of the Ministry of Sport and Youth Affairs, the Sport Company of TT, the Trinidad Boxing Board of Control, the TT Olympic Committee (TTOC) as well as the president of the Caribbean Boxing Steering Committee Steve Ninvalle. The TTOC group, led by Annette Knott, also did an overview of the event preparation, in light of the upcoming Commonwealth Youth Games.

Knott said it was remarkable that 15 countries participated and this indicated that boxing in the Caribbean is alive and well.

“In spite of the many challenges facing boxing at the international level, the TTBA showed their skills and talent not only in the ring, but also in their organisation of the tournament.

On the opening evening, the representative of the Commonwealth Games Federation Head of Youth Games Rachel Simon was on hand to see that TT was ready to host the Youth Games in 2021.

“As secretary-general of the TTOC, I say congratulations to the president (of the TTBA) Cecil Forde and his hard-working team for the first-class tournament.

“What was also great was to see retired boxer Ria Ramnarine working behind the scenes to ensure that the competition and all its elements were running efficiently,” said Knott.

Ninvalle applauded the execution of the event. “I wish to personally congratulate Mr. Cecil Forde and his hard-working team for producing such a well-organized tournament.”

It was the first time the Caribbean Championships was overseen by a team of AIBA certified international technical officials from four countries, led by TT’s Ramnarine as the technical delegate.

In her remarks, Ramnarine admitted it was a herculean task at times to manage the event, but thanked those who provided the much-needed support.

“We wanted to ensure the Caribbean Championships followed the format of other AIBA events and sought to meet all AIBA standards and requirements, including conducting a sport entry check and providing accreditation to all boxers, coaches and officials. Even the medal ceremony was a grand affair.

Of course, there were a few hiccups and teething problems throughout, but I’d say it was certainly a successful tournament,” said Ramnarine.

Forde was pleased with the overall success of the championships.

Forde thanked PowerGen Ltd and the National Lotteries Control Board for their assistance.

He also extended thanks to the Sport Company and Tourism Trinidad Ltd for the show of support and their efforts to assist financially.

The TTBA has a shortfall in funds of approximately $200,000 and is hoping that the pledges made will be honoured.