Mark Wignall: Why are so Many Lawyers Failing? 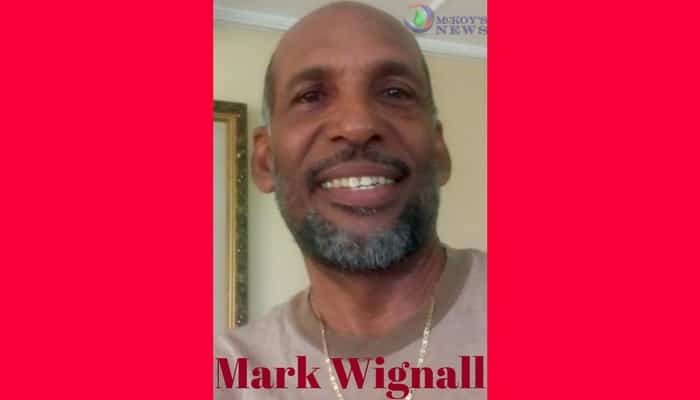 Jamaica News: It is one thing entirely to have personally sat down with a lawyer, engaged in extended conversation with him and be in no doubt about his expertise and integrity and then, in another moment, after a few years, be told that he is disbarred.

The playbook tends to run mostly one way. In the sale of a property in which funds were collected from A and ought to have been passed on to B, the lawyer retained the funds for ‘Me,’ that is himself.

Many lawyers of that sort allow themselves to be trapped by the frippery of their class urgings. Their circle of friends live in relative opulence when compared with those in the other social classes. Plus, there is that every pesky greed and envy just like the bad mind that the typical Jamaican is very much aware of.

One’s neighbour adds on an annex to the already spacious main residence. The lawyer doesn’t want to be left behind even as he reminds himself that he hasn’t changed his car in the last 15 months. Time to step up and do so big, bold and showy.

My greatest concern is how young students, bright and quite impressionable, are assimilating the rash of well known and previously highly respected legal minds going down in flames and legal infamy.

‘I am certain that it is much more complex than you make it out to be,’ suggested a young woman, 22 years old studying law.

‘So how would you go about ensuring that years from now in your practice, you do not find yourself in such a trap?’ I asked.

‘Live within my means, work hard and apply expertise. Don’t take on what I cannot handle,’ she said.

Whenever I am contacted by various people about problems they are having with their lawyers, it is either about significant delays in funds collected from sale of property, double-dealing lawyers  where the client, usually uneducated but financially viable, tells me that prosecution and defense have ‘sold him out,’ and, forging of signatures where the dead sell properties.

In one case that I personally know of, the lawyer, in representing a client collected on his behalf, $900,000. After complaining to me, the client collected a copy of his file which the lawyer stridently protested. After hostile telephone conversations with me, she meekly called the illiterate client and promised him that he would get the funds in two weeks, after an initial stall of three years.

Within a month of that, the client was conveniently hit off his bicycle and died from his injuries. The driver did not stop. His common-law widow was given a loan of $10,000 towards the funeral. The agreement was that she pay back $500 per month. I told her not to.

In about a year from that the lawyer and her lawyer husband were both disbarred and pending charges being made against them, they disappeared to foreign shores. Nothing about what they did to mostly uneducated clients was close to being a sophisticated plan to divest them of their funds. It was just plain robbery and they, the lawyers, were common thieves.

Mark Wignall: Jamaica, Where Poverty and Plenty Dance Together

Back in the day of the 1950’s, teachers, principals, policemen, senior postal employees, the custos and even the humble fudge man were mentors to our youngsters.   At the time when one of the highest professional groups such as lawyers are having a disturbing percentage fall victim to greed, young people would do well to look inward if they want to attain the best they can.

Don’t believe the hype and fall prey to the flashy material trappings of life. Build out your integrity and although life always comes with fault-lines, learn well from mistakes and don’t be the thief that you often defend.