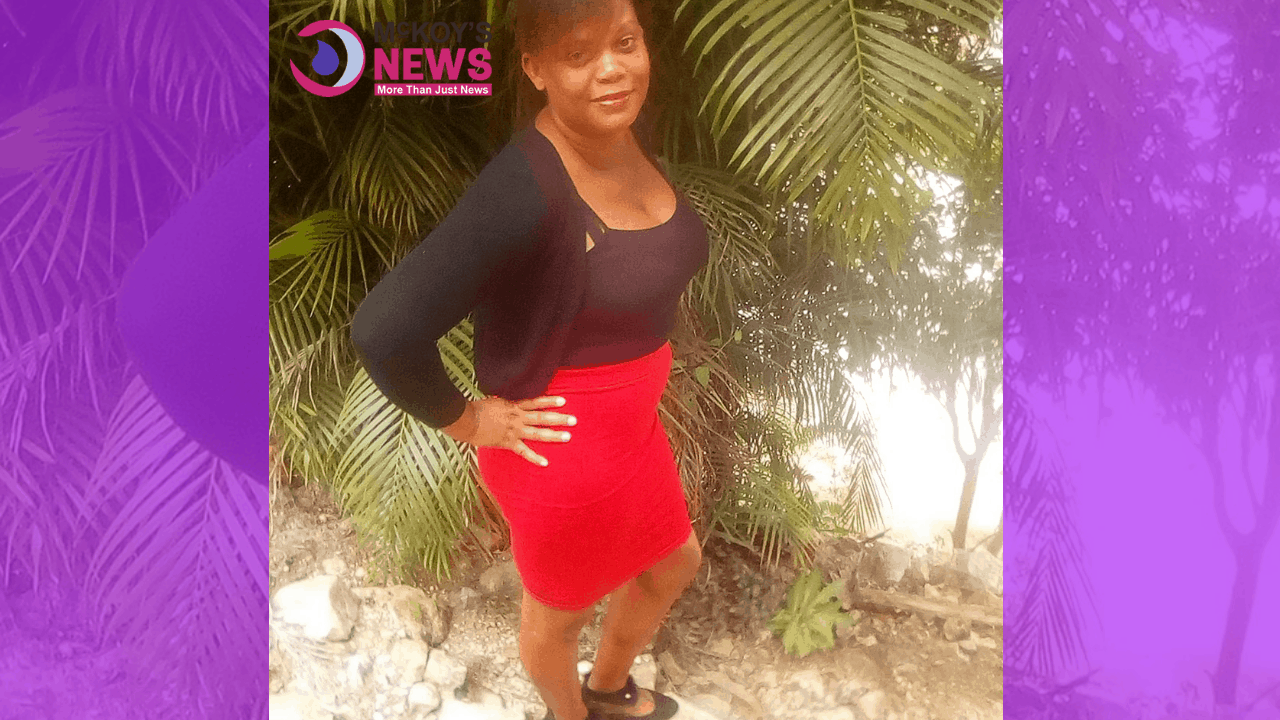 Latest Jamaica News, St James: Man Drink Gramoxone – A back-up man who resided in Roehampton district, in St James, reportedly consumed a bottle of gramoxone on Monday, after learning that his family member whom he allegedly assisted in dumping the body of his murdered baby mother, confessed to the police.

The man who is known in the community of Roehampton, St James as “Pancho”, was pronounced dead at hospital this morning. “Pancho” reportedly drank gramoxone minutes after hearing that his family member had confessed to killing his own girlfriend. It is said that he was paid JMD$4000 to help with the disposal.

Reports are that 40-year-old Jeconiah Dixon, Assistant Driver of Roehampton district and employed to a popular seafood outlet in Freeport, confessed to the police that he murdered his 36-year-old baby mother, Suzette Reid, a cash pot vendor of Lindos Hill address in Withorn, Westmoreland.

It is further reported that Reid who has one child for the accused went to visit him at his home in Roehampton, when he accused her of having an affair and then strangled her to death.

He then borrowed a friend car and allegedly asked the man who is known as “Pancho” to help him dump the body.

About 3:00 p.m., on Monday, September 2, residents in Westgate stumbled upon Reid’ s body which was seen lying in bushes, off a dirt track in Westgate Hill community, Montego Bay.

The police were summoned and upon arrival, the scene was processed and the body removed to the morgue.

The police then launched an investigation which led them to Dixon’s home, and following a series of interviews, he confessed to killing his baby mother.

The man known as ‘”Pancho” heard that Dixon confessed to the murder and reportedly drank the deadly chemical. He died at 10:00 a.m. this morning.