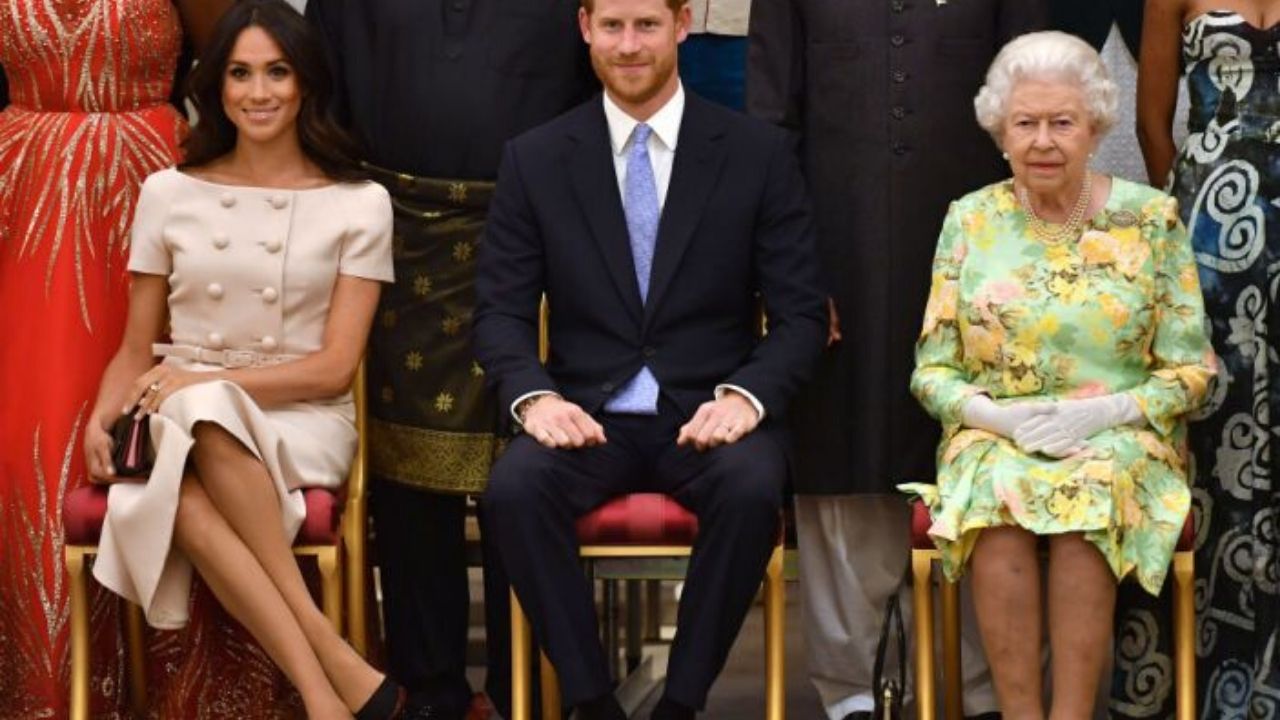 Queen Elizabeth has reportedly called an emergency family meeting to “talk things through” following news that Prince Harry and Meghan Markle are stepping back from the royal family.

The meeting, reported firsthand from People, BAZAAR.com’s Royal Editor at Large Omid Scobie and others, will take place on Monday at Sandringham in Norfolk, Queen Elizabeth’s country home. The face-to-face will be intimate, limited to Harry, his brother Prince William, his grandmother Queen Elizabeth, and his father Prince Charles. Markle, who is currently in Canada, will likely join the conversation via phone.

“Following a series of meetings and consultations across the last few days, there is a range of possibilities for the family to review which take into account the thinking the Sussexes outlined earlier in the week,” a source told People.

That source added, “As we have said previously, making a change to the working life and role of the monarchy for the Duke and Duchess of Sussex requires complex and thoughtful discussions. Next steps will be agreed at the meeting. The request for this to be resolved ‘at pace’ is still Her Majesty’s wish. The aim remains days not weeks. There is genuine agreement and understanding that any decision will take time to be implemented.”

On Wednesday, the Duke and Duchess of Sussex announced they are “stepping back” from their royal duties and raising 8-month-old son Archie in both the United Kingdom and North America, although the latter location wasn’t specified.

“After many months of reflection and internal discussions, we have chosen to make a transition this year in starting to carve out a progressive new role within this institution,” the post began. “We intend to step back as ‘senior’ members of the Royal Family and work to become financially independent, while continuing to fully support Her Majesty The Queen.”

The couple explained, “This geographic balance will enable us to raise our son with an appreciation for the royal tradition into which he was born, while also providing our family with the space to focus on the next chapter, including the launch of our new charitable entity.”

They concluded by sharing their intention to work out the details with the entire royal family, however reports have suggested that Meghan and Harry didn’t get the Queen’s official approval beforehand. Their departure has incited international interest, even from President Donald Trump, who told Fox News on Friday night that the split was “sad.”

He added of Queen Elizabeth’s potential reaction, “…I think this was a blindside. She was blindsided by this whole situation and I think it’s too bad….”

On Wednesday, following the Sussex’s announcement, Buckingham Palace shared a quick message: “Discussions with The Duke and Duchess of Sussex are at an early stage. We understand their desire to take a different approach, but these are complicated issues that will take time to work through.”

Those conversations have reportedly occurred between government officials in the United Kingdom and Canada. In the meantime, Scobie reports that Prince Harry is still scheduled to host the Rugby League World Cup 2021 draw at Buckingham Palace on Thursday, and will later fly to Canada to be reunited with Markle.