Office Of The Political Ombudsman To Host Young Leaders Forum 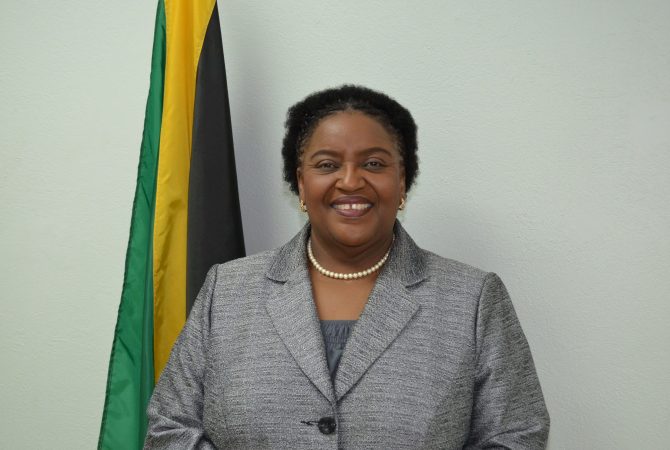 Jamaica News: The Office of the Political Ombudsman (OPO) will be hosting a Forum for Young Leaders on September 20 to commemorate the 14th anniversary of the signing of the Agreement and Declaration on Political Conduct.

The Agreement, commonly referred to as the ‘Code’, was signed at Gordon House on September 20, 2005, and outlines eight tenets that serve to guide the conduct of persons aspiring for political office.

The Forum, to be held at the Courtleigh Hotel in New Kingston, will engage some 25 young leaders from across the island who represent various groups and associations.

Political Ombudsman, Donna Parchment Brown, told JIS News that the young people will be involved in discussions about the Code’s significance and the relevance of politics in the 21st century.

“The participants come from the leadership cadre of some of our universities, the Jamaica Prefects’ Association, National Secondary Students’ Council, Youth Crime Watch of Jamaica, and National Integrity Action. Some are already in the voting cohort, while there are others who are not yet there; but they represent an emerging demographic of young Jamaicans who are very interested in leadership and politics,” she outlined.

The event will include a rap session, presentations, discussions and networking luncheon during which the participants will share information about themselves and what their organisations represent, as also exchange and articulate views, ideas and perspectives.

“The Forum will give them [the youth] an opportunity to raise their issues and concerns and help our Office [OPO] to share their concerns with active politicians and, as we go forward, to support safe, effective campaigns that are compliant with the Code,” Mrs. Parchment Brown further stated.

Among the key focus areas are discussions on the Code, its development, context and relevance to politics and citizens; and a presentation and discussion on the seven Standards and the Code of Ethics.

The discourse will zoom in on the Political Ombudsman (Interim) Act, 2002, and The Representation of The People Act.

“They will talk about the practice of politics, the standards and give us some feedback on the quality of the communication from State actors and politicians and how that can be improved to engage them better.

“We will have a plenary session to share their thoughts then close off with their final statements, including what they hope to see for Jamaica as we go forward in the 14th year of the Code, bearing in mind that within the next two years or less, we will have a general election. So what we are discussing in the Forum can help us to address some of the issues that may arise during any campaign,” Mrs. Parchment Brown pointed out.

The Political Ombudsman said it is anticipated that proposals emanating from the discourses will aid in advancing her Office’s engagements and representation on various matters to relevant stakeholders.

“We believe it would be important to share the outcome of the event with the leaders of the Jamaica Labour Party (JLP) and the People’s National Party (PNP). We hope that the political parties and their youth organisations will take the opportunity to hear the voices of these young people and, in their own preparation for upcoming elections, in their utterances on social media and in their personal conduct, they will see ideas and suggestions which they will be able to integrate,” Mrs. Parchment Brown said.