Jamaican singer Millie Small has died at the age of 73 after suffering a stroke.

The star was most famous for her hit single My Boy Lollipop, which reached number two in both the US and the UK in 1964.

It remains one of the biggest-selling ska songs of all time, with more than seven million sales.

It was Blackwell who brought Small to London in 1963 and produced her version of My Boy Lollipop, showcasing her childlike, high-pitched vocals.

“I would say she’s the person who took ska international because it was her first hit record,” he told the Jamaica Observer.

“It became a hit pretty much everywhere in the world. I went with her around the world because each of the territories wanted her to turn up and do TV shows and such, and it was just incredible how she handled it.

Born Millicent Small in Clarendon, south Jamaica, she was one of seven brothers and five sisters, raised on the sugar plantation where her father was an overseer.

At the age of 12, she won a talent contest at the Palladium Theatre in Montego Bay; and by her teens, she was recording for Sir Coxone Dodd’s Studio One label in Kingston.

There, she teamed up with reggae singer Roy Panton, and they became one of the island’s most prolific duos, scoring a major hit with We’ll Meet.

Blackwell took an interest in the singer after releasing some of those records in the UK on his fledgling record label, Island, and brought her to London in 1963.

Small was enrolled at the Italia Conti Stage School for speech training and dancing lessons; and she toured the UK before cutting My Boy Lollipop with a group of London session musicians (Small claimed Rod Stewart played the harmonica solo, but he has denied being present at the recording).

Released in February 1964, it made her an international star, and helped popularise ska music around the world.

“It is the ska equivalent of Elvis’ Heartbreak Hotel or the Sex Pistols’ God Save The Queen – the disc that popularised a sound previously considered to be on the margins of mainstream consciousness,” wrote music historian Laurence Cane-Honeysett in Record Collector magazine.

However, Small was unable to replicate the success of My Boy Lollipop, scoring only one further hit, a soundalike called Sweet William, later the same year.

But she continued to tour and record, and appeared frequently on 1960s pop shows like Juke Box Jury and Ready Steady Go.

After leaving Island in 1970, she recorded for legendary reggae label Trojan Records, where her first single was a cover of Nick Drake’s Mayfair.

However, it was the b-side that attracted greater attention. Called Enoch Power, it was a defiant response to Enoch Powell’s inflammatory, anti-immigration “Rivers of Blood” speech.

Small’s lyrics, which captured the mood of the UK’s Caribbean population, received a rapturous response when she played the song at the Caribbean Music Festival at Wembley Arena, a month after its release.

Soon after that single, and the accompanying album Time Will Tell, Small stepped away from music, saying “it was the end of the dream and it felt like the right time”.

In later years, she lived in Singapore and New Zealand before returning to London, where she concentrated on writing, painting and raising her daughter.

When My Boy Lollipop was re-released in 1987 to mark Island Records’ 25th anniversary, the singer gave a rare interview to Thames TV, where she revealed she had, at one point, been penniless and sleeping rough in London.

However, she took the hard times in good grace, explaining: “That’s all experience. It was great. I didn’t worry because I knew what I was doing.

“I saw how the other half live. It’s something I chose to do.”

In 2011, Jamaica’s Governor-General made Small a Commander in the Order of Distinction for her contribution to the Jamaican music industry.

The singer is survived by her daughter, Joan, who is also a musician based in London. 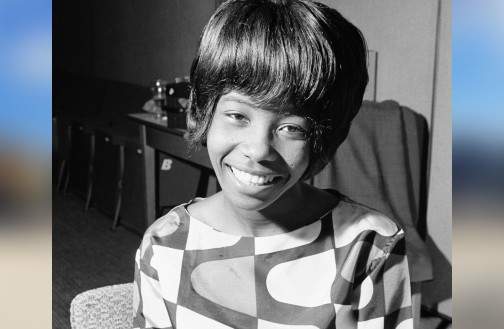 49 people are talking about this
Report

Sad news about Millie Small, responsible for probably my favourite protest record of all time.https://youtu.be/4-PXDLz9Lek

Sad to hear about Millie Small. Her early journey was steered initially by Coxone Dodd’s label, then Chris Blackwell’s Island….. My Boy Lollipop put island Records on course to become an influential record label with an excellent musical reputation. 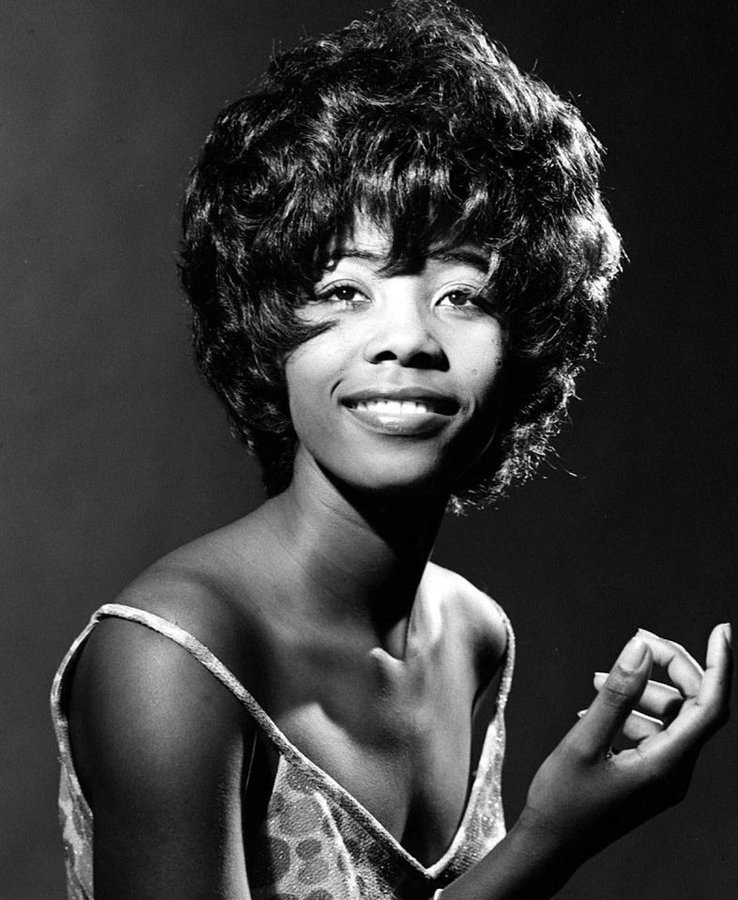 28 people are talking about this
Report

I remember vividly first hearing My Boy Lollipop when it came out. It was playing loudly on the radio in the kitchen. I ran out into the garden and danced around. Such a happy bouncy sound. I was just 10 years old.

Myrtle Way Residents To Have Electricity, Water In Their Homes

Revised National Policy For Senior Citizens To Be Tabled Shortly

Additional psychiatrist to be hired for the prisons