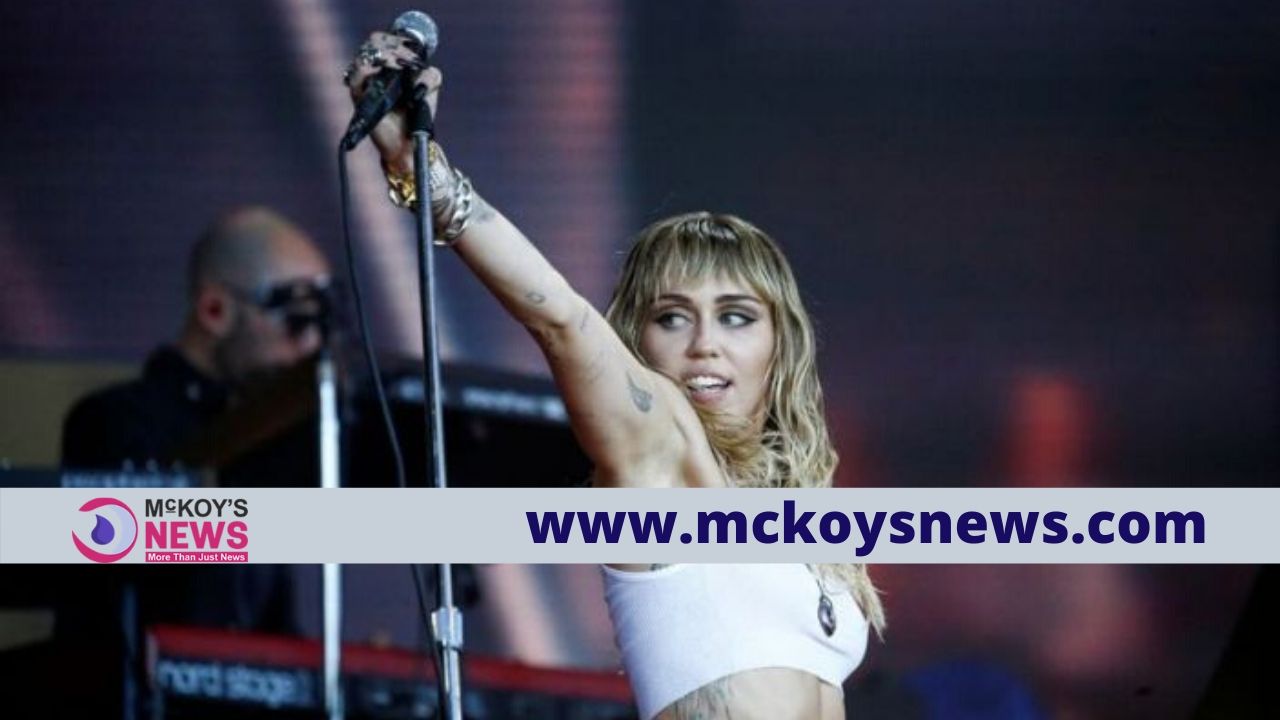 NEW YORK (Reuters) – Miley Cyrus has settled a $300 million (£229.24 million) copyright infringement lawsuit by a Jamaican songwriter who accused the pop star of stealing her 2013 smash “We Can’t Stop” from a similar song he recorded a quarter century earlier.

Michael May, who performs as Flourgon, sued Cyrus in March 2018, claiming that “We Can’t Stop” closely resembled his 1988 song “We Run Things,” which he called a reggae favourite since reaching No. 1 in his home country.

May, Cyrus, Sony and other defendants filed a joint stipulation in Manhattan federal court on Friday ending the lawsuit with prejudice, meaning it cannot be filed again.

Cyrus’ lawyers said in a Dec. 12 letter that a settlement agreement had been signed, and that the stipulation would be filed “pending payment of the settlement proceeds,” which were not specified.

Lawyers for May and Cyrus did not immediately respond to requests for comment.

It was blocked from hitting No. 1 by Robin Thicke’s “Blurred Lines,” the subject of its own high-profile copyright case over its resemblance to Marvin Gaye’s 1977 song “Got To Give It Up.”