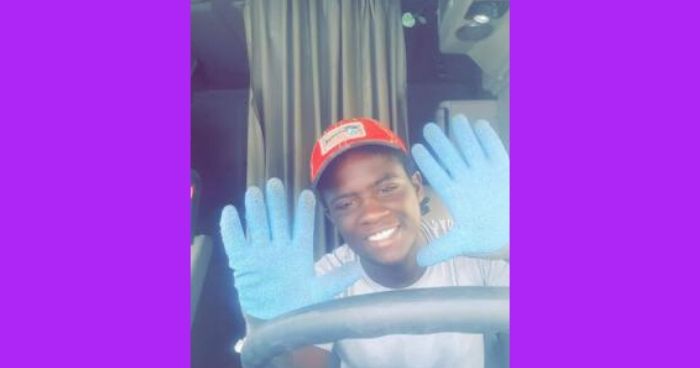 Jamaica News: Keron James, the mother of teenage truck driver Kevin ‘Matty’ Davis, says she is now seeking justice for the death of her son, who reportedly died several weeks ago after eating an ackee breakfast that allegedly contained poison.

“Dem poison mi son, and all his passion was to drive. Driving is in his blood because his father is also a truck driver, an dem kill him, and mi not getting any justice from anyone, not even the police,” James told THE STAR.

Davis resided at Awful Gully in Bickersteth, St James, with his mother, who recalls him leaving the house last November in his truck and heading for work.

“About 9:30 that morning, mi get a call from him father sey him hear sey Kevin collapse, and den him call back seh him hear seh him dead. Mi tun fool same time,” James said.

She said she later got a call from a policeman who told her to go to Flankers, where her son worked as a truck driver, transporting hardware materials.

She said the cops told her that the incident was being treated as a “no interest case.”

She told THE STAR that a post-mortem had been done recently which revealed that her son died from “ackee poisoning, acute”.

“The pathologist tell mi dat is not a natural case of ackee poisoning. Him seh a natural case would sen Kevin a hospital wey him could dead, or him cudda nuh dead, but the fact dat him dead pon the spot show seh other substances was added to the ackee,” James said.

The broken-hearted woman said she returned to the police station with the documented results and showed them to the police at the Coral Gardens Police Station. She said that she has not been informed of any investigation being launched into her son’s death.