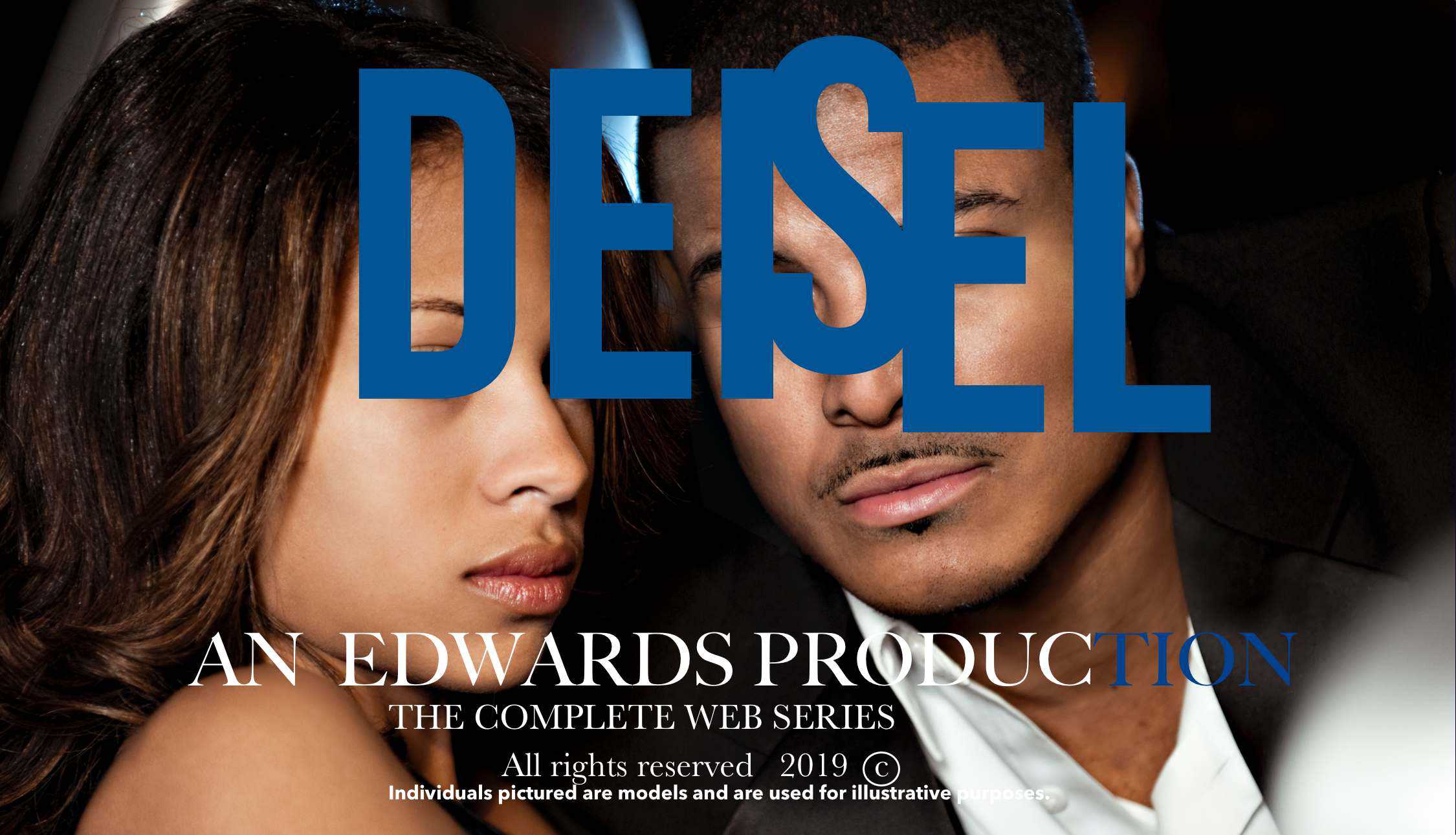 Saturday was finally here, after what seemed like a forever wait.  I heard nothing from Elan; it had been a week since he went away.  I guess he had totally forgotten about me already – foreign must have been really, really pretty.  I would have swallowed my pride and called him but I have no way or means of contacting this bwoy.  I was his woman so he was supposed to call me and at least say ‘mi land safely, John crow’.  Just one of those things when you love somebody far more than how he loves you.

I kissed my teeth after realizing how thinking about this damn boy was going to spoil my evening.   When I reach back home I’m going to burn his leftover clothes.  I won’t be sleeping with those anymore.  I need to move on, I said in the back of my mind while taking a sip of my maraschino beverage.  But the smell of him in those pieces of clothes was all I had left of our enchanting moments.

“You alright, Deisel?”  Marcy said.  She pushed her Brazilian wig over her shoulders.  I really hoped Marlon would spend on his wife the same he showered Marcy with cash.

“Yup,” I lied. My heart was heavy to the point where swallowing would hurt.  That’s how broken I was.

Marcy grinned as she sat on the thighs of the school principal, Marlon. We were all sitting around the glass table on the rooftop of this hotel in Ocho Rios.  The poor handsome man kept looking over his shoulders, probably wondering if anyone around here knew him or his wife because news sure does travel faster than a train without brakes.

And in walked this man, probably a mixed-darkie, not too light-skinned, if you know what I mean, a good height, an ‘ok’ body, dark-brown hair.  He had on this clean-white polo shirt and light colored khaki trousers.  The poor waitress found it so hard to put out of sight her desire for this dude, who couldn’t be past thirty…thirty-two.  So unprofessional for a waitress.  Her platter fell from her hand, making the forks fall to a tingle on the shiny tiles.  She went on her knees, her back turned to him, her bum in the air, as she retrieved the silver cutlery from off the floor.   Well, he looked ok… great…nice pair of dark-brown eyes and chiseled cheekbones.  Maybe I could have forgiven the waitress for her unethical conduct.   She then led him to this table to join his awaiting guest, I would have imagined.  The waitress held his hand.  Oh, yes, I knew what that waitress needed.

Surprisingly though, there was nobody waiting for him at the table.  He sat there alone as he went through the menu.

What???  I said in my mind, seeing how close the waitress’ large breasts were to the man’s face.  She had a hand on his shoulder, helping him to choose his meal, I would presume.  I really hope that he would choose his meal wisely without being led astray, not that I care.  It was none of my business, really.

He took a glance over at my table!

I swiftly moved my eyes!

Macy’s eyes and mine made four!

Macy coughed up her French stake.  Truth is, we both hadn’t taken our eyes from off this man since the moment he entered the upstairs lounge on the rooftop.

I pulled my chair out.  It grated against the tiles.  “I…I need to use the restroom.”  I alighted from the table.

“Cho. Ok then?” I whispered when I realized I had to walk past Mr. Him to go to the restroom.   I was about to turn back.  Nah. Turning back will make you look stupid.

I would only walk past his table. If only this man wouldn’t stare me over like that.  The way he stared me over, it was as if my body was doused with hot pepper. Those eyes of his were so intent, they made me burn inside like a fire-heap that’s soaked with gasoline.  I hurriedly made my way inside the restroom.  Looking in that large human-sized mirror, I saw the timid me, wearing the short red (Marcy-approved) velvet dress I had purchased from Maxi the day before.  I took deep breaths, trying to extinguish my inner flames.

And then I heard footsteps on the tiles.  They got louder by the second.  My heartbeats cranked out hundreds of horsepower the way they galloped! Somebody was coming…

The End Of Episode Nine.

Come back next week to see what happens.

This fictional series contain the names of characters, places, events and a storyline that exists only in the author’s imagination.  Any resemblance to actual events, persons alive or not is a coincidence.

This publication is intended for readers who are twenty-one years of age or older and was created only for entertainment.

All Rights Reserved. Reproduction, duplication or copying of any part of this publication in any form or by whatever means is strictly prohibited unless consent is given by the author.

Individuals pictured are models and are used for illustrative purposes. 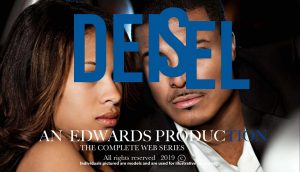 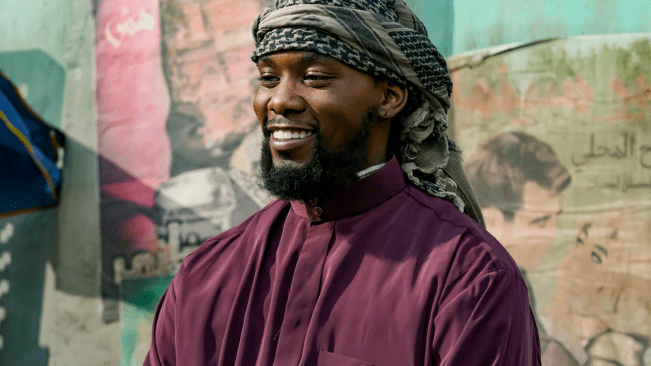 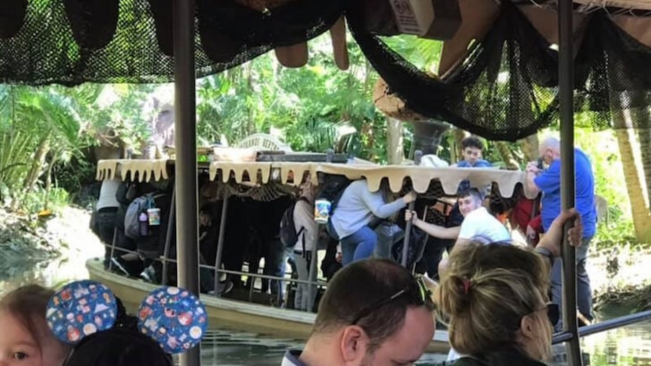 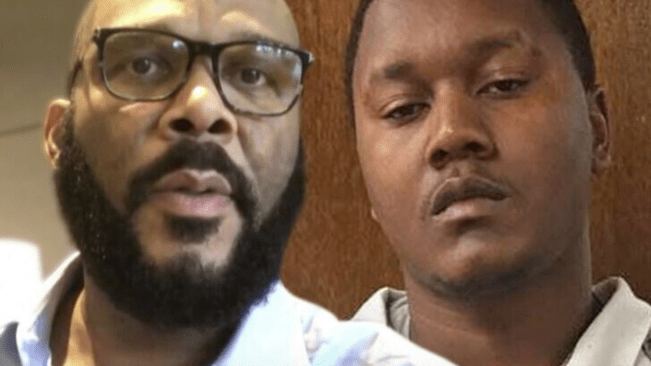 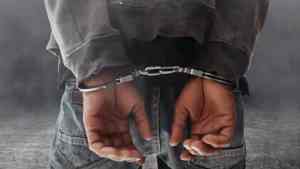 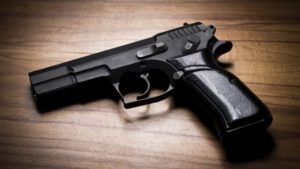 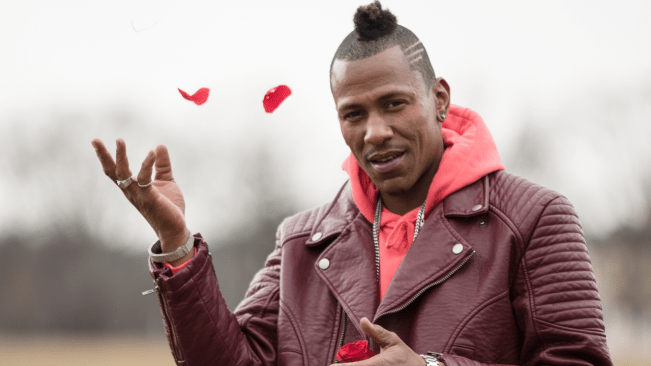