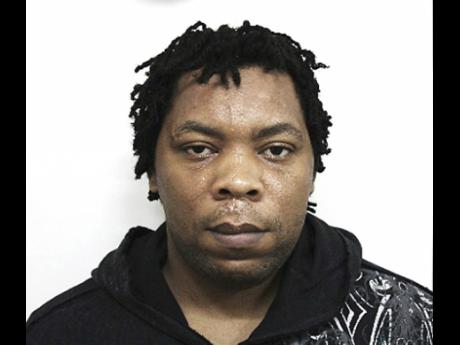 Miller was placed in police custody since his deportation from the Bahamas, and has not been released since April 4.

His attorney, Able-Don Foote went to the Kingston and St Andrew Parish Court on Wednesday, April 12 to make an application for Miller to be released or charged. The court then informed the attorney of Miller’s charges.

Information filed with the court is that  Tesha Miller used other names and false documents to travel outside of Jamaica. The court also revealed that there were other matters against Miller.

The Spanish town based alleged gang leader fled Jamaica to the United States and then to the Bahamas, after he was wanted by the Jamaica Counter Terrorism and Organised Crime Investigation Branch, as a person of interest.  Before he fled to the US, Miller was asked to turn himself in to police, in connection with information sought on several murders in Spanish Town and Portmore in 2016

He is schedule to appear in the Kingston and St Andrew Parish Court on April 18 to face the charge.